Although an education system’s sole purpose is to educate students so that they may be an engaged member of society for the betterment of themselves and their community, it is common in low-income schools and urban areas that a quality education may not be available, resulting in uneducated graduates within our society.

According to the National Center for Education Statistics on Urban Schools: the Challenge of Location and Poverty, lower income communities, in particular, have been known to negatively affect student’s education. In urban areas, poverty rates regarding children are higher.

“In terms of how we improve public education, the expression ‘money doesn’t solve every problem,’ is true. However, lack of money doesn’t solve any problem,” Pennsylvanian Senator Daylin Leach said. “Poor school districts often don’t have extracurricular activities. They often get rid of the guidance counselor [or] the school nurse. Lack of money, I think, causes real problems. So we have to have to have adequate school funding, I think that’s the number one thing we have to do. It’s important that we give people well-rounded educations and adequate funding for schools.”

Outcomes of students from high poverty urban education systems differed from others.

According to Special Study Panel on Education Indicators, since the successes of a student are primarily measured by test scores, these numbers also become a measure of achievement for the educational system when measuring that they are teaching the student adequately and the academia performance is satisfactory.

A study on young adult literacy showed that a parent’s education proved having a significant impact on the education that young adults eventually achieve. This reminds society that this simply is not a trend but a lifestyle. Children will emulate not only their parents’ habits and hobbies but their education and desire to be a part of society.

Funds for the low-income education systems may not be high, and this equates to a lack of materials and necessities in order to aid with impactful learning structures. Educators in high-poverty urban schools feel as if they do not have the necessary materials, unlike teachers in other school systems. Sixty-seven percent of teachers in urban high-poverty schools felt as though resources were only satisfactory, according to the National Center for Education Statistics on Urban Schools: the Challenge of Location and Poverty.

“The education system [in Philadelphia] is horrible,” Armando Carvajalino, Curran-Fromhold Correctional Facility inmate, said. “They’re more about their checks [and] the way I was brought up in school, I was in Catholic school [and] they just passed me because my mom paid the tuition, even though I was doing horrible.”

According to the National Center for Education Statistics on Urban Schools: the Challenge of Location and Poverty, the salaries of teachers in high poverty urban school systems were higher than teachers in the rural regions. Education systems with the highest amount of poverty had the highest percentage of teachers with three years or less teaching experience. This happened to be 70 percent higher than that of low-poverty education systems, which make up seven percent.

“The system is all messed up, the whole school system,” Carvajalino said. “The teachers don’t really care. There are some that do, but mostly they don’t. They just tell you to do this and do that, and that’s it.” 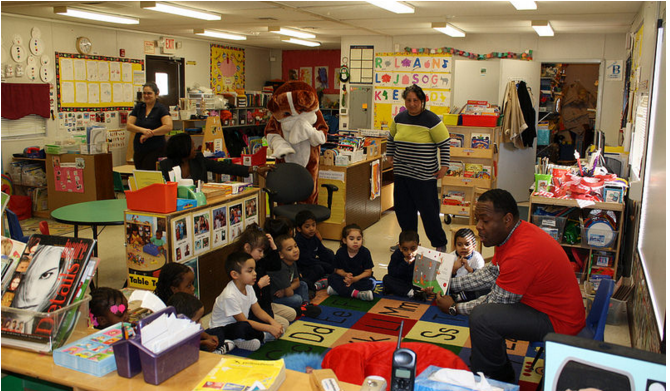 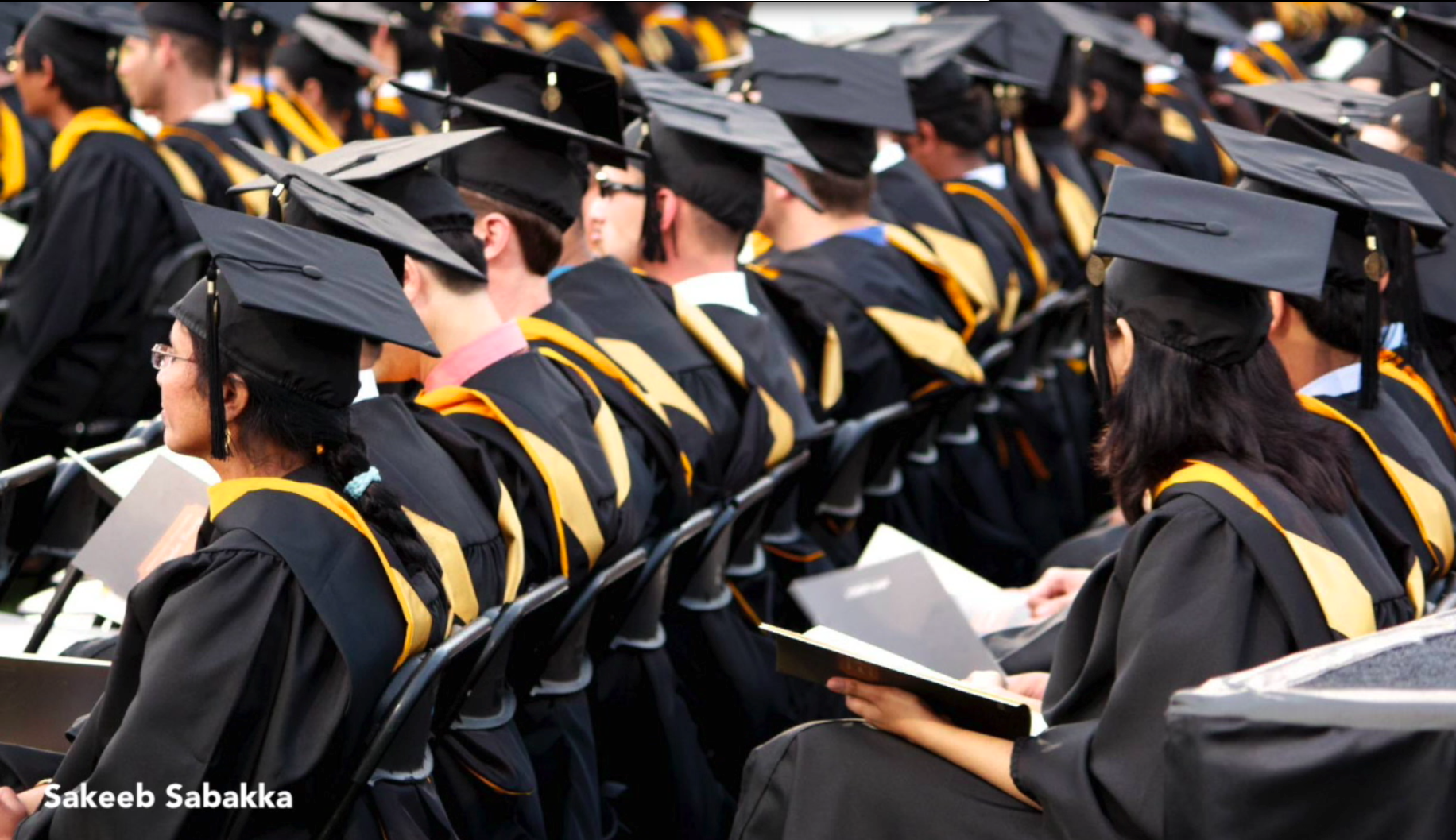 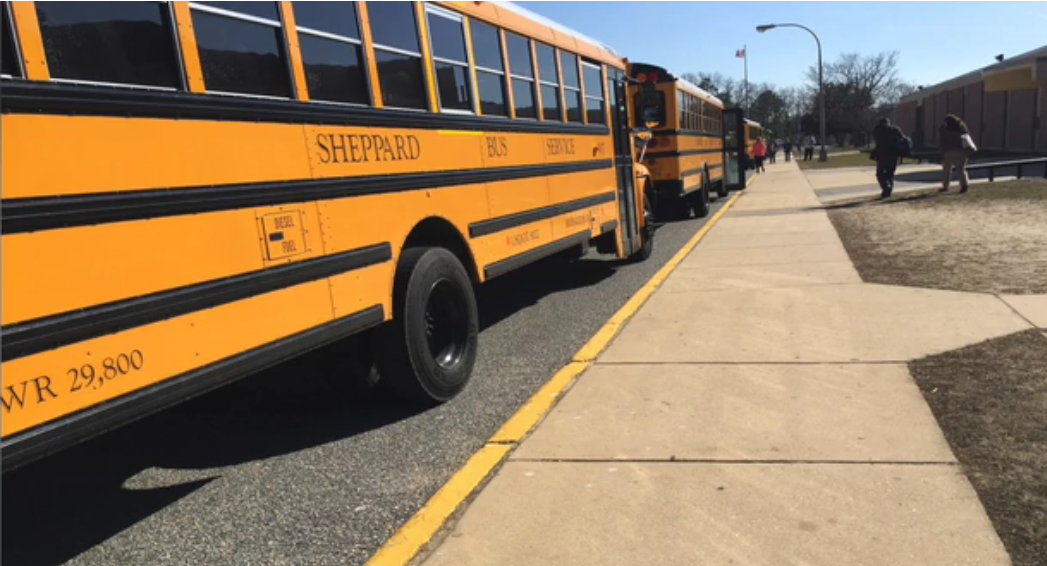 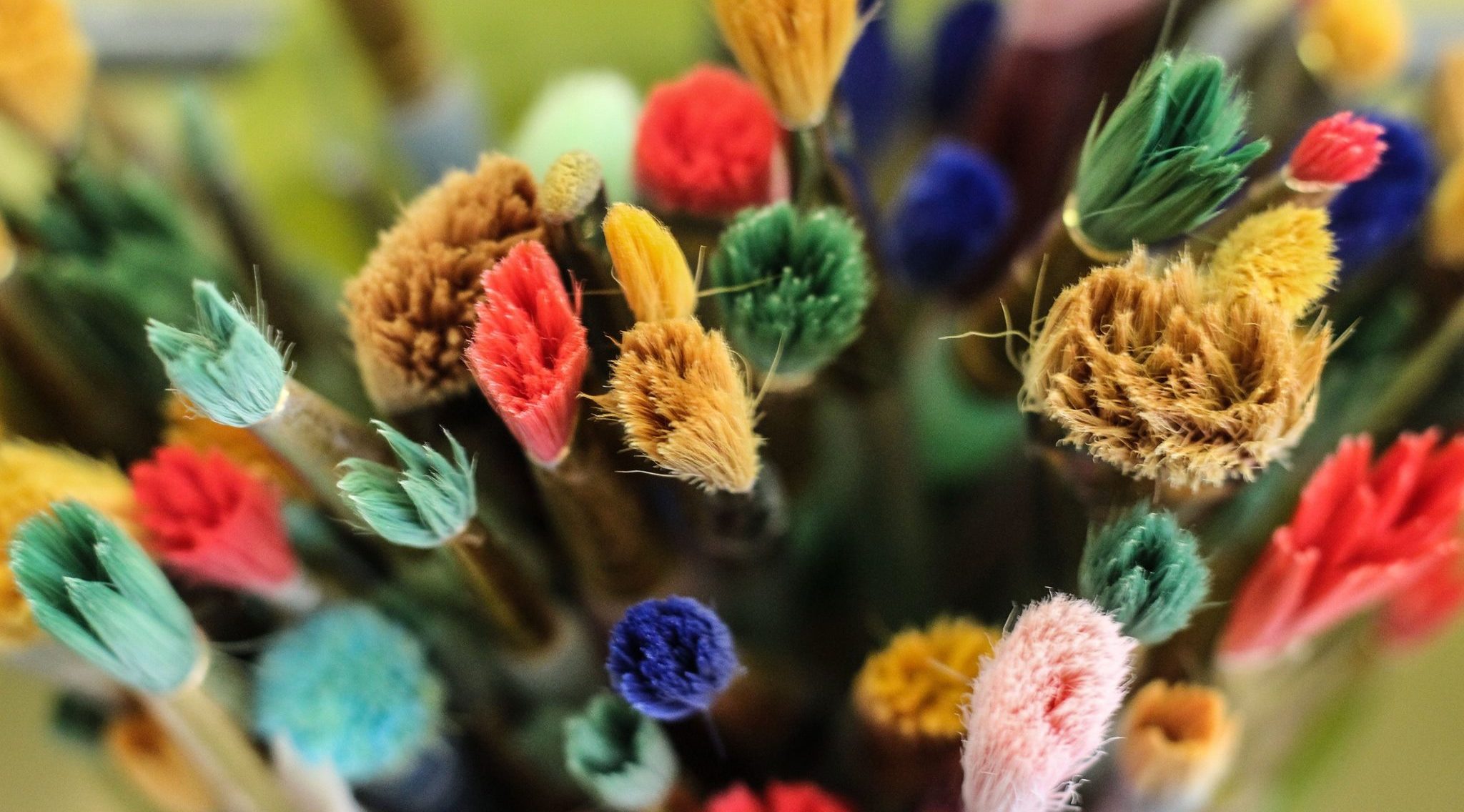 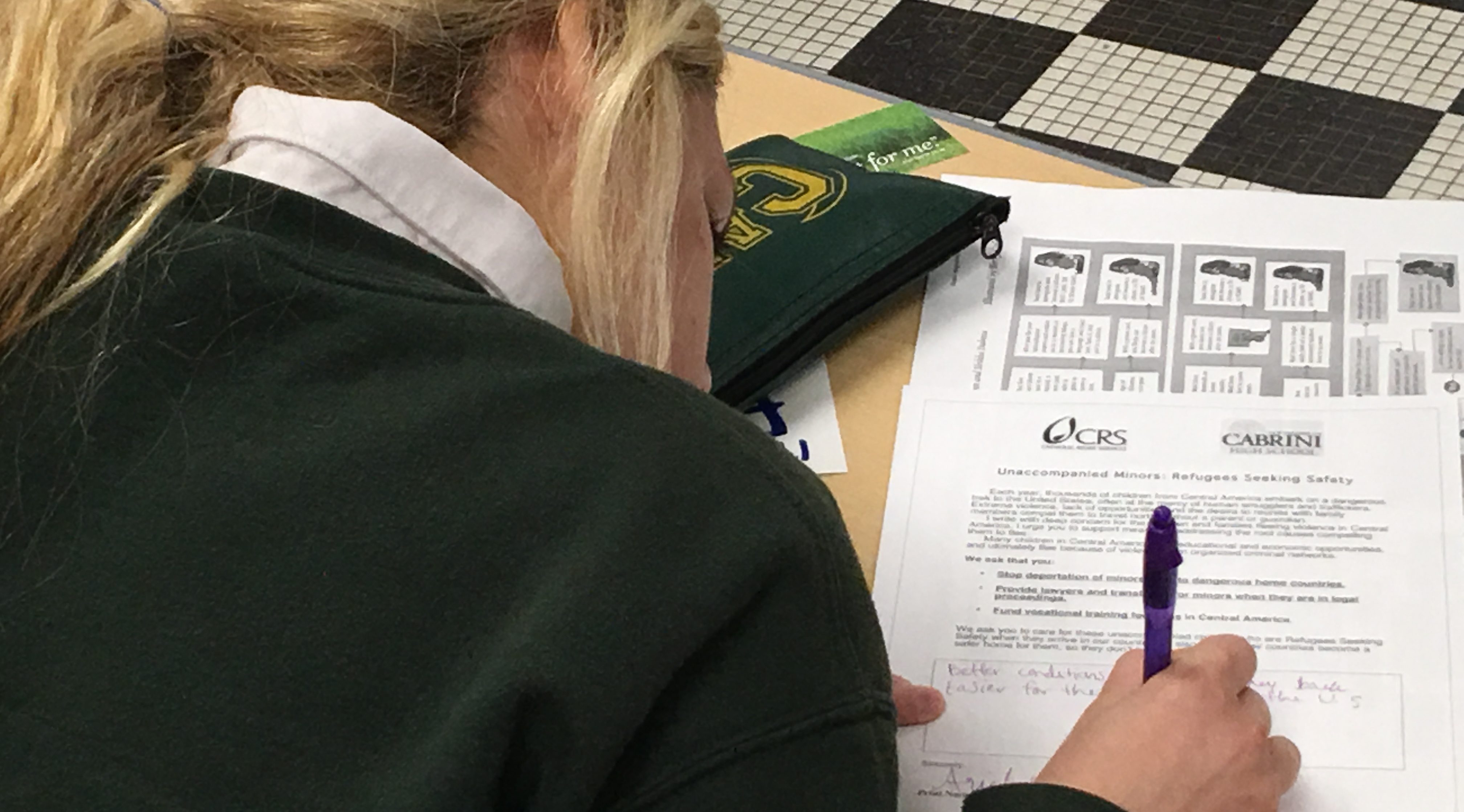