How are SNAP and food pantries helping low-income families?

Food is a basic human right, yet many Americans have difficulties providing for their families. According to Pew Research, approximately one in five Americans has applied for and used food stamps.

The Supplemental Nutrition Assistance Program provides food stamps to eligible citizens who are then able to receive food from the government in order to nourish themselves and their families.

According to the United States Department of Agriculture, “SNAP is the largest program in the domestic hunger safety net.”

Angela Rachidi, research fellow at the American Enterprise Institute, said, “It’s not helping them help themselves so that they can build wealth, so they can have assets and they can actually leave their children better off than they were.”

“Our government programs do a very good job of relieving immediate, material hardship, emergency situation but it doesn’t do as good of a job as long-term outlook. That long-term outlook is what is really critical for wealth inequality.”

Government programs are not the only way in which Americans are receiving assistance in food programs.

Local communities have also banded together to provide for individuals and families who cannot afford food.

Catholic Social Services in Norristown, Pa. does not provide food stamps, but offers an extensive food pantry service. The new model offers those in the area a chance to choose their own food, in an experience that is similar to shopping in the local grocery store.

Thomas McGlynn, food pantry assistant manager at Catholic Social Services, aided in the construction of the choice model. McGlynn explained that the choice model “levels the playing field. It makes people shop like other people shop and it also decreases food waste.”

In the former model, clients would receive food in a box from volunteers. McGlynn noted that the food given could be harmful to a client’s health or against their religious preferences.

At the heart of the choice model is an important mantra: “We want to give people the dignity, they already have dignity. We want to recognize that.”

In terms of the demographics of the area, Norristown is divided into Caucasian, black and Hispanic populations that are in need.

However, one of the main obstacles is that clients do not have transportation to the food pantry.

Retailers that participate in food stamp program, such as Giant, Aldi and Walgreens, tend to have various locations in a region. However, the Martha’s Choice Food pantry model is one location for the entire county.

McGlynn said, “We serve all of Montgomery County, not just Norristown. So people might have to hop on a bus for two hours.”

Access to a car, as well as money to pay for gas or train and bus tickets can be obstacles in receiving food.

In order to provide for the region, Catholic Social Services is aiming to partner with other food pantries and organizations in the area to reduce poverty so there will be less of a need.

Reducing poverty and ensuring that individuals and families can be lifted from poverty is vital to breaking the cycle. The true mark of success is that the programs will not be in such high need. Communities and the country can benefit from having economically-sound and thriving communities. 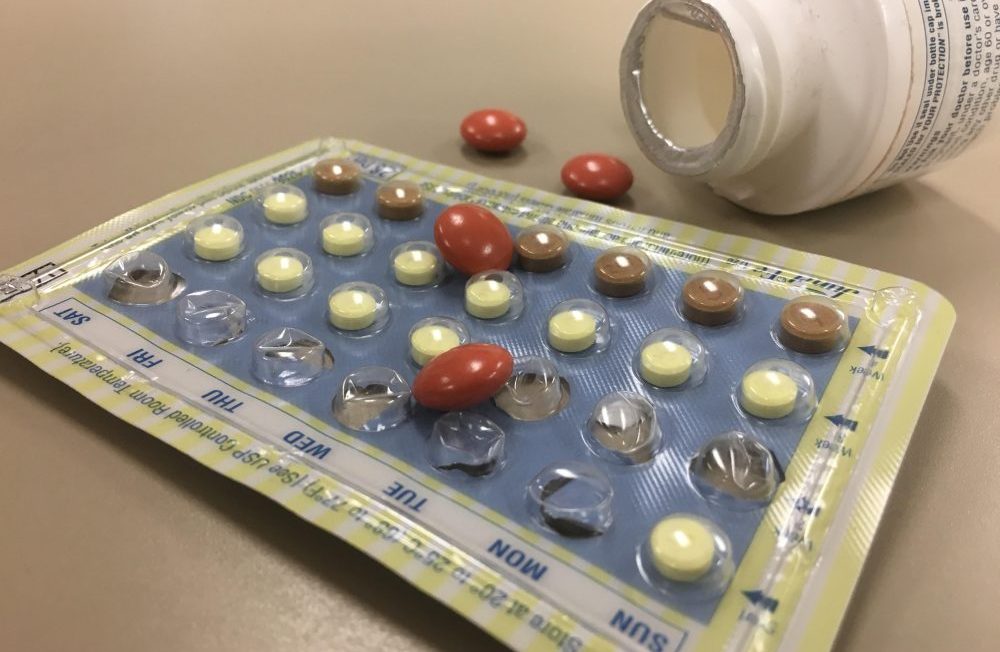 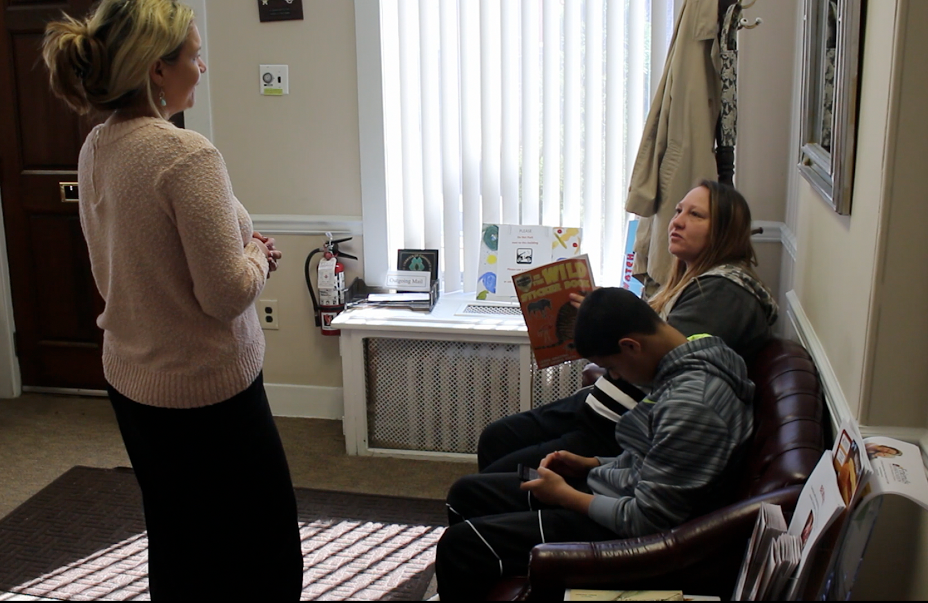 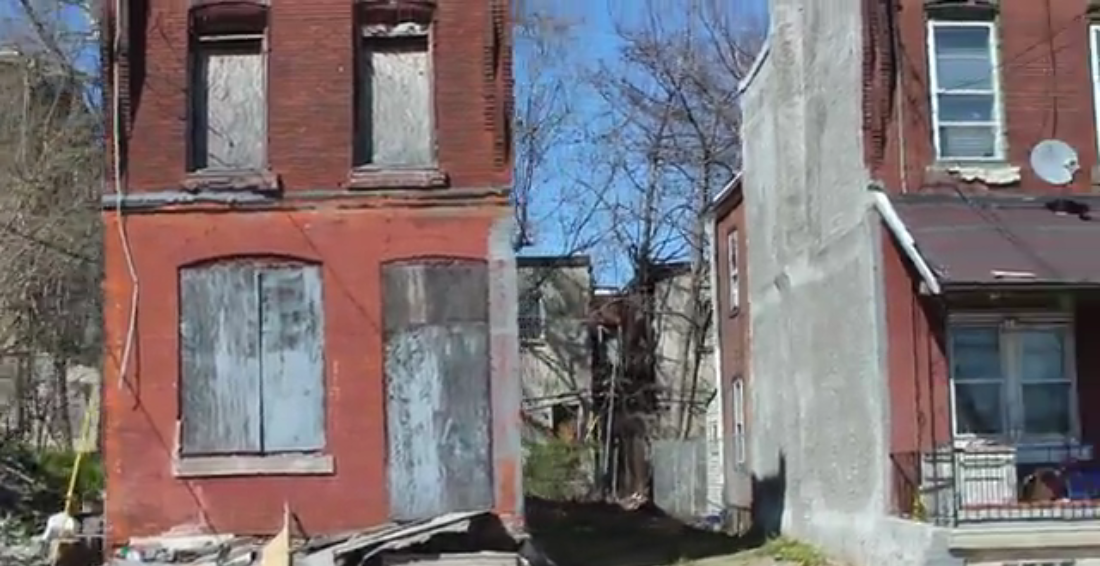 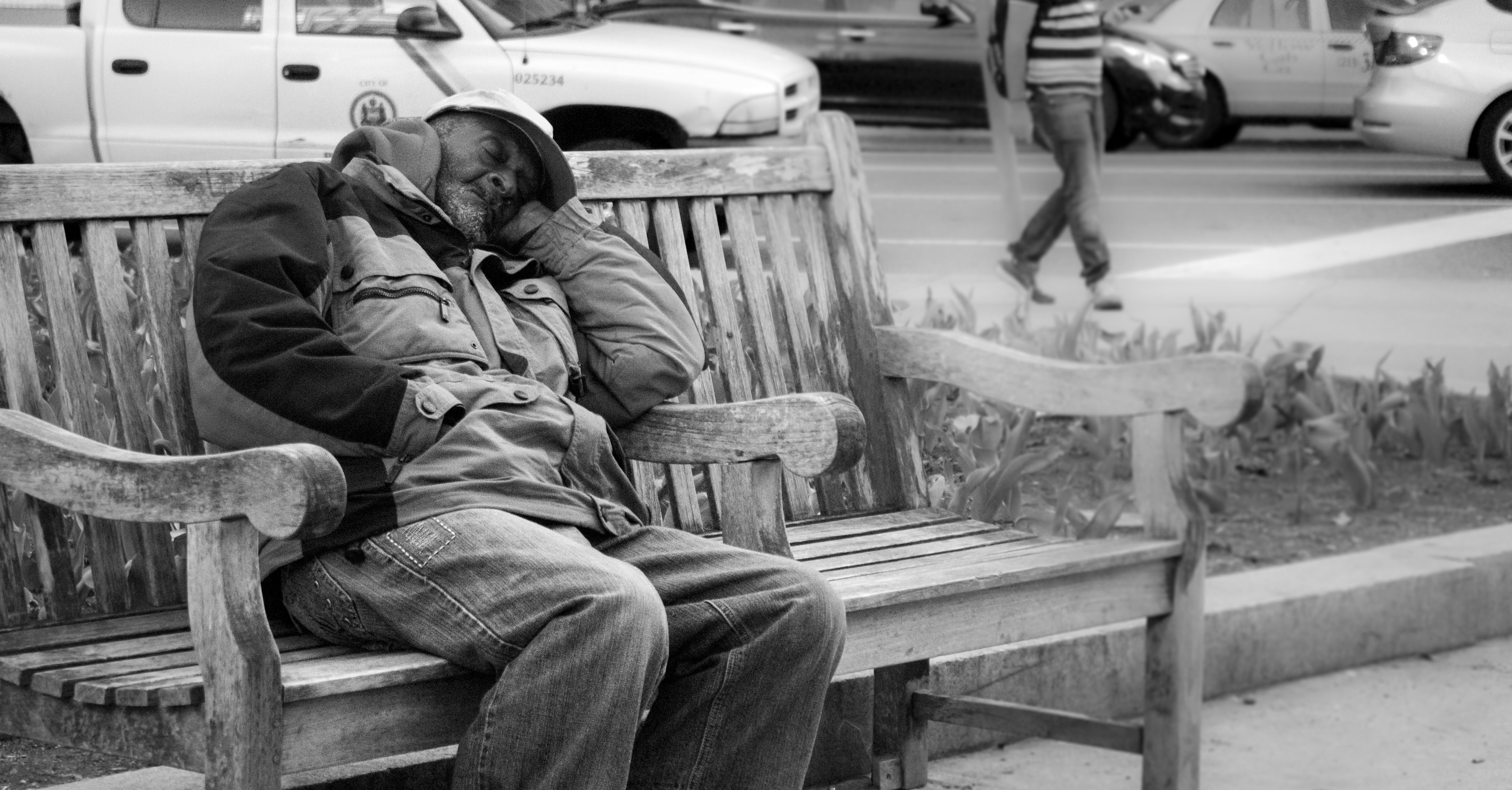 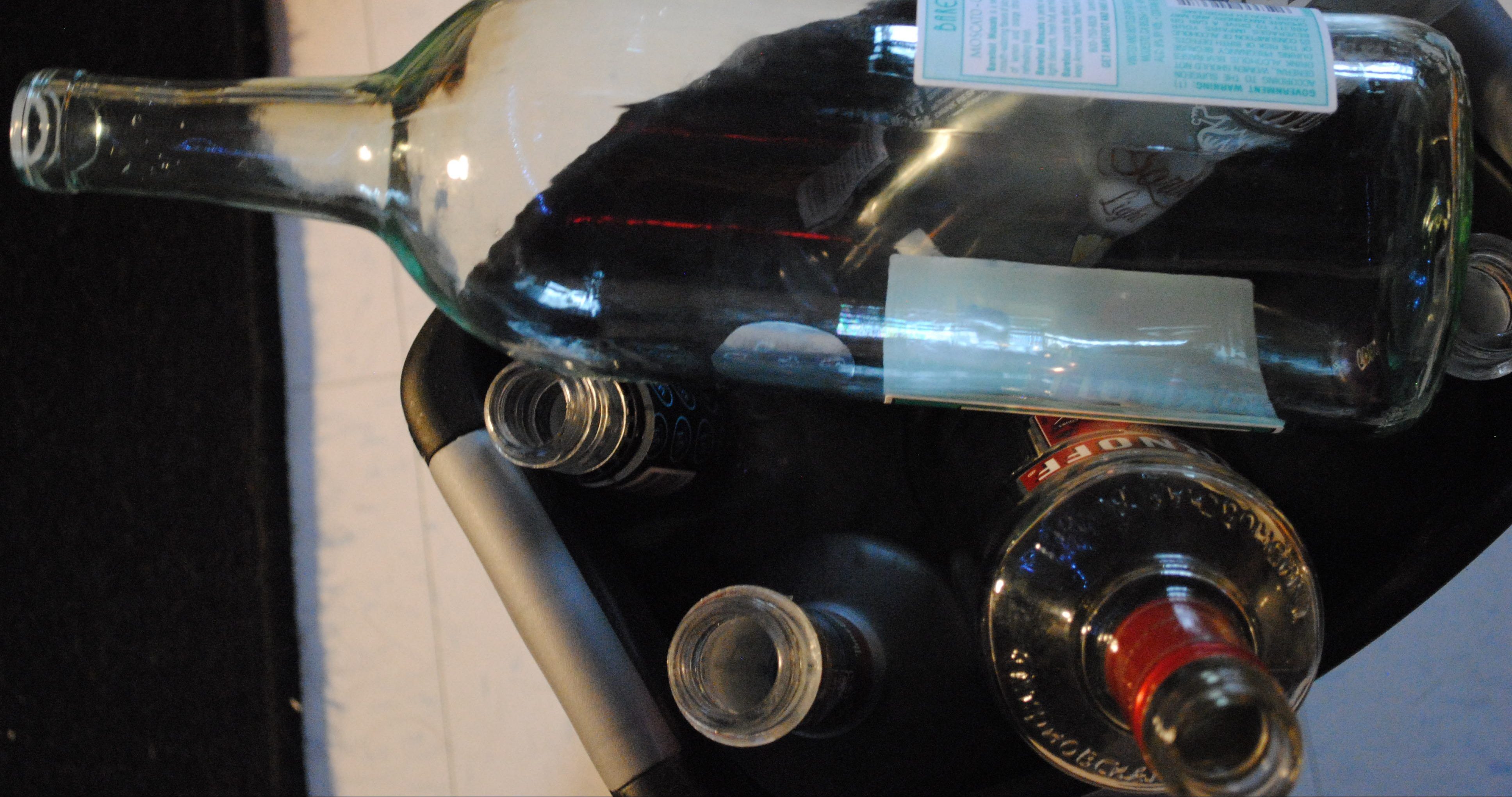 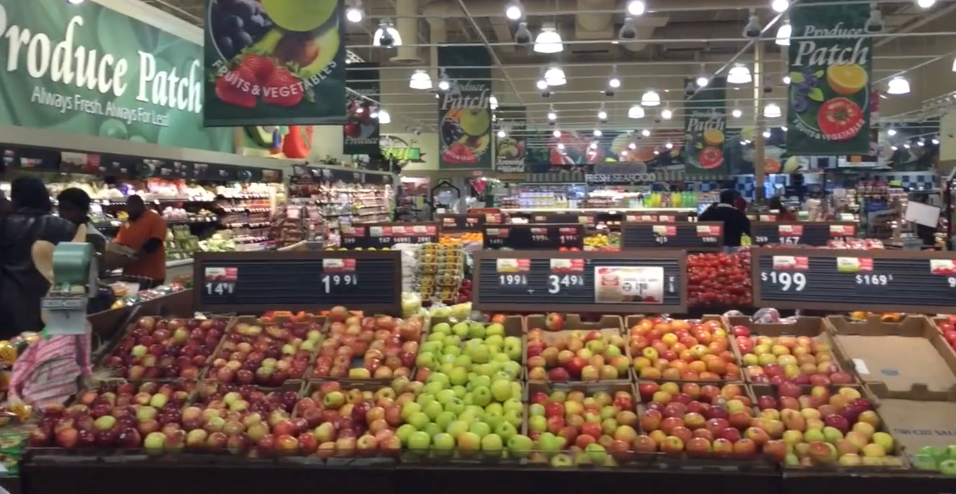