Does your race affect your jail time?

Dr. Vivian Smith, criminology and criminal justice professor at Cabrini College, says she likes to have her students think about how the criminal justice system plays a factor into such inequality by how well-policed certain neighborhoods are.

Typically, the less wealthy the area is, according to Dr. Smith, the better chance of law enforcers frequenting the area, since many folks resort to criminal activities to supplement missing income.

According to Marc Mauer, executive director of The Sentencing Project,  it can be hard for an ex-felon to find a job if their application is stained with the “Yes” box, checked if they have a felony on their record, which may lead them back into a life of crime and poverty.

Simply put, neighborhoods that lack economic success, with citizens that are typically minorities, can be policed quite differently from the way that better-off suburban neighborhoods are policed, though it is not to say many similar crimes do not occur in the more financially-secure areas.

Oftentimes, law enforcers will observe somebody who does not seem to “fit” the time or place of the neighborhood, or possibly matches a description of a wanted person. Now comes an action from the officer in the form of what is often referred to as “stop and frisk.”

In Terry vs. Ohio (1968), an eight-to-one ruling enabled officers to temporarily hold a person if there are specific facts leading a trained officer to believe a crime might be occurring, known as “reasonable suspicion.”

This profiling not only applies to races, but genders as well since in times past, women have been sentenced to shorter terms than men. Men may get prolonged sentences due to “patriarchy,” which views women as “weaker” and “non-threatening.” Through this mentality, women are expected to be the primary caretakers and bare the burden of most of the childcare and domestic work.

According to Stephan Clyburn, professor of political science at West Chester University, as far back as the 1940s, members of the U.S. Supreme Court openly raised concerns that prosecutors had too much power. If the power wasn’t fixed, we would see abuses on a grand scale. These predictions, to an extent, turned out to be true.

However, due to concerns that the only true outcome was abuse of power and incorrect profiling, federal Judge Shira A. Scheindlin ruled in August 2013 that stop-and-frisk tactics of the New York Police Department had violated the constitutional rights of minorities in the city.

Insult only adds to injury when wealth inequality plays a role in all of this, as issues such as these essentially root toward the “necessary evil”: money. The injustices suffered by victims of racial discrimination and related intolerance are rather well-known, as limited employment opportunities and poverty are only a few among these.

This is especially prevalent if the person is applying for a job and has a criminal background, making it even harder to get back on one’s feet. According to the New York Times, men with criminal records account for about 34 percent of all non-working men ages 25 to 54. As a result, many who are in this situation turn back to criminal activities once again for income, and perhaps be caught and arrested, continuing this vicious loop. 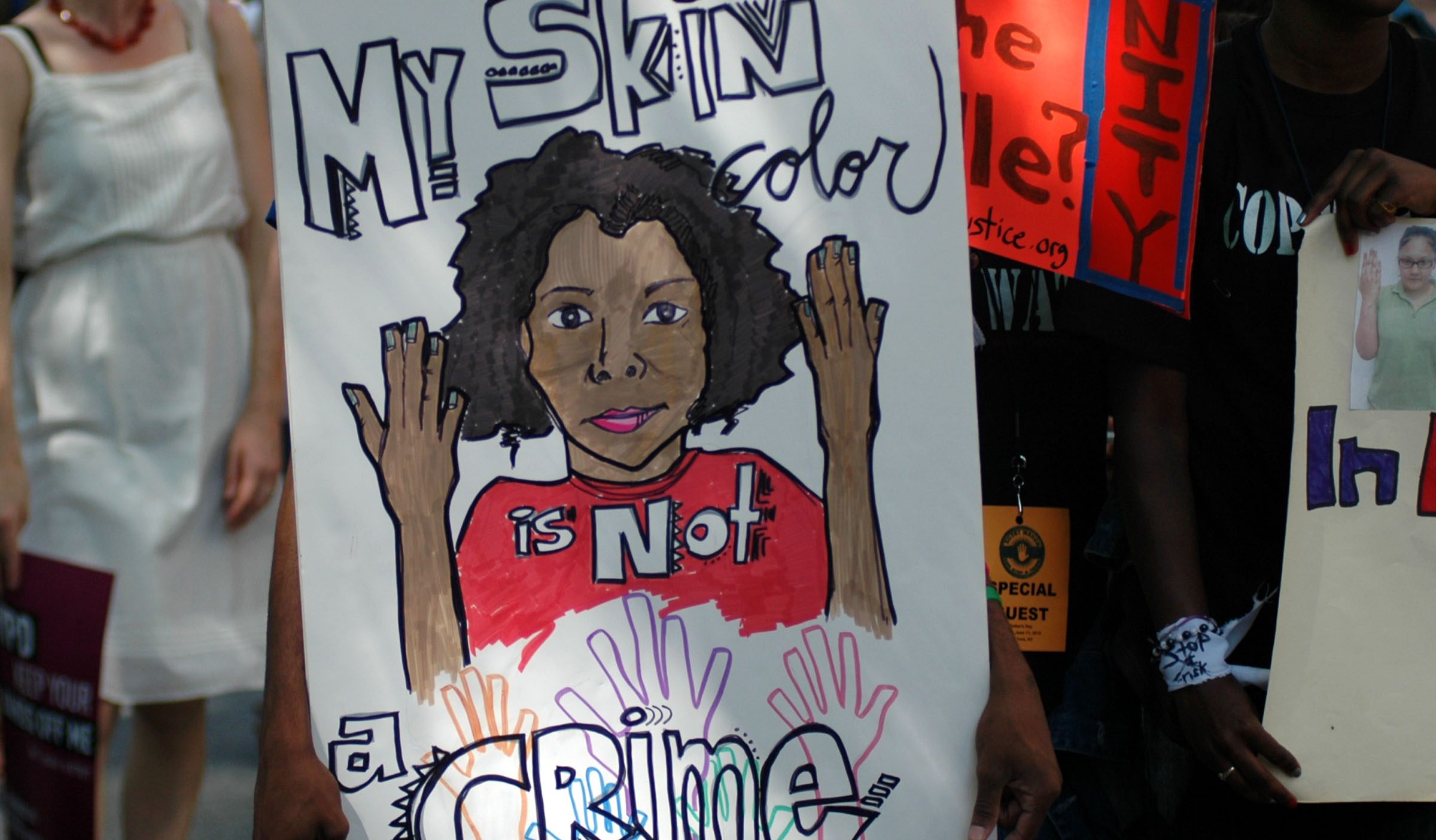 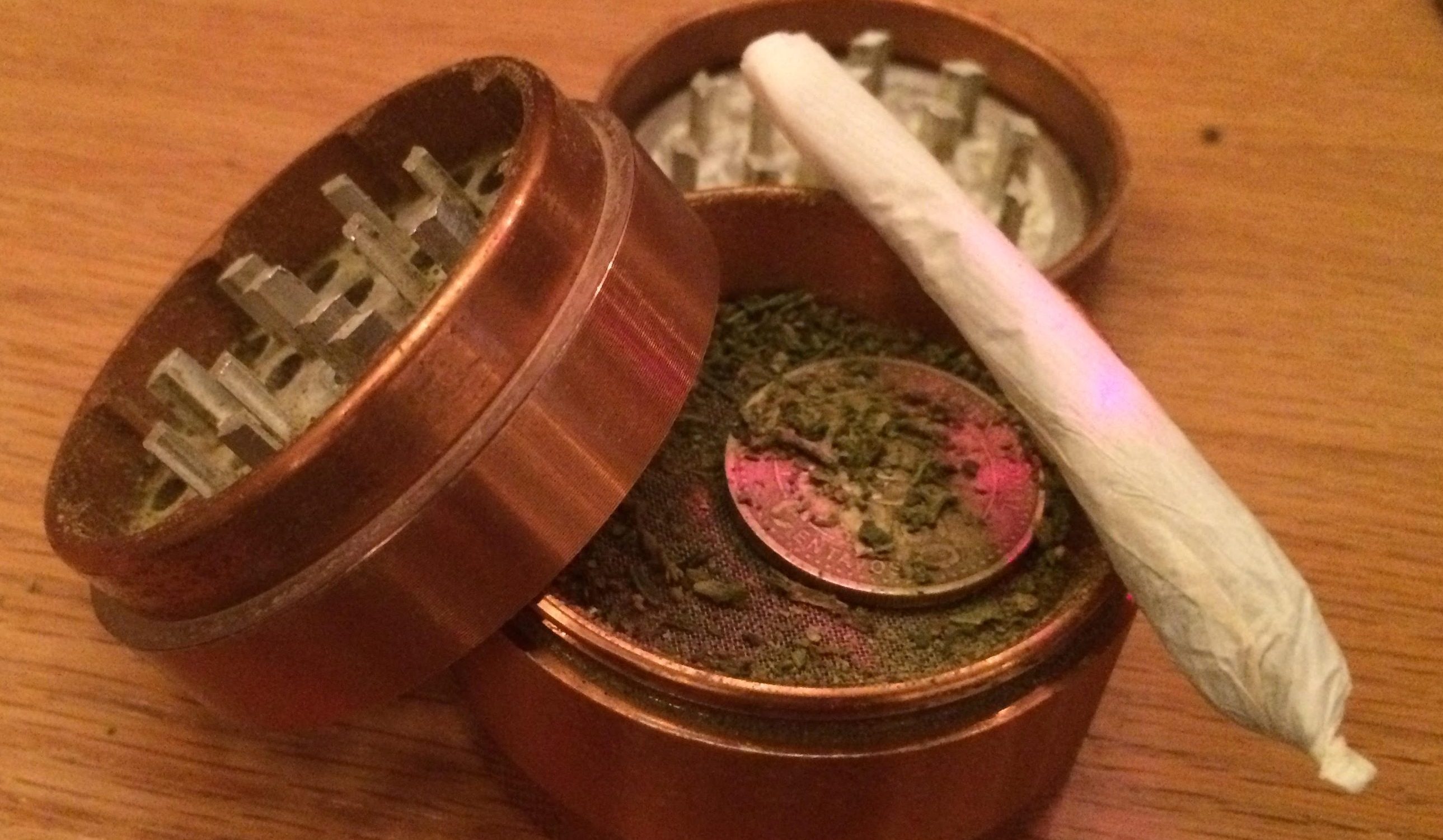