Why are people not employed?

There’s no secret about it, the types of jobs people have, the wages they make and the businesses in this country directly affect the issue of wealth inequality in America. Employment in the United States is laced with many factors, which work to create more of a division between the working class and those of a higher economic standing, and gender and race inequalities in the workplace are creating different classes of working Americans.

According to the Urban Institute, whites have seven times more wealth than African Americans and six times more than Hispanics.

Currently, the federal minimum wage is causing many Americans to rely on government-funded programs. “If you make the minimum wages, you don’t make enough to actually be at the official poverty line,” William E. Spriggs, chief economist of AFL-CIO, said.

The way businesses are operating in this country have a direct connection to the jobs that are available, and the wages people earn. Businesses, big and small, have a lot to keep in mind when they are developing deals. A big business deal could be beneficial for the parties at the top, but could leave those in the middle, or lower, without a job. What’s the balance between capitalism and what’s morally right for workers?

Knowing this, everyone can better understand how this gap between the rich and the poor has reached its current state. 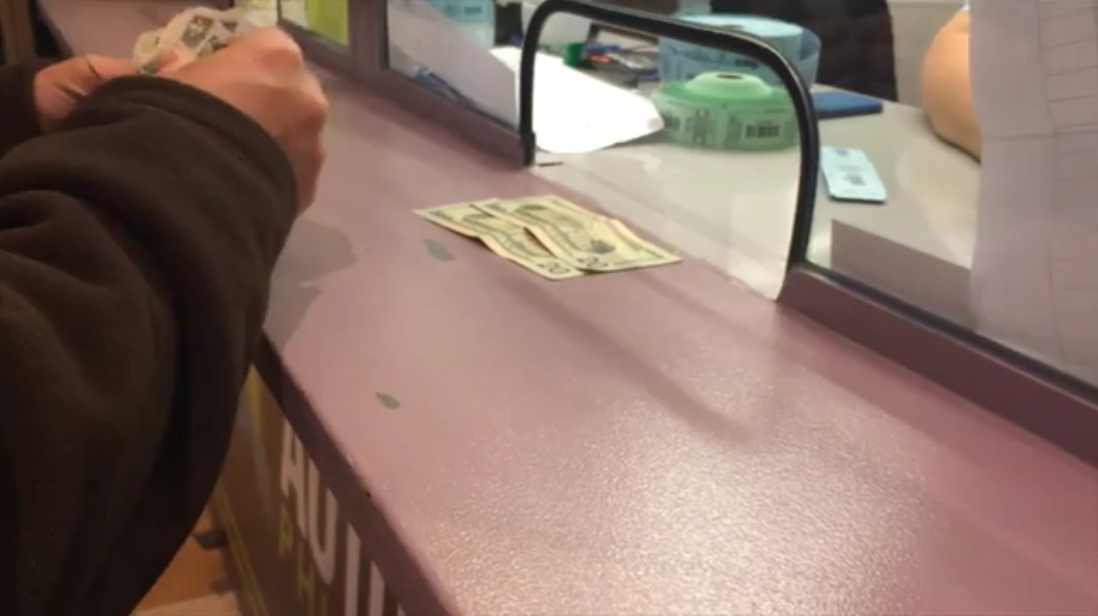 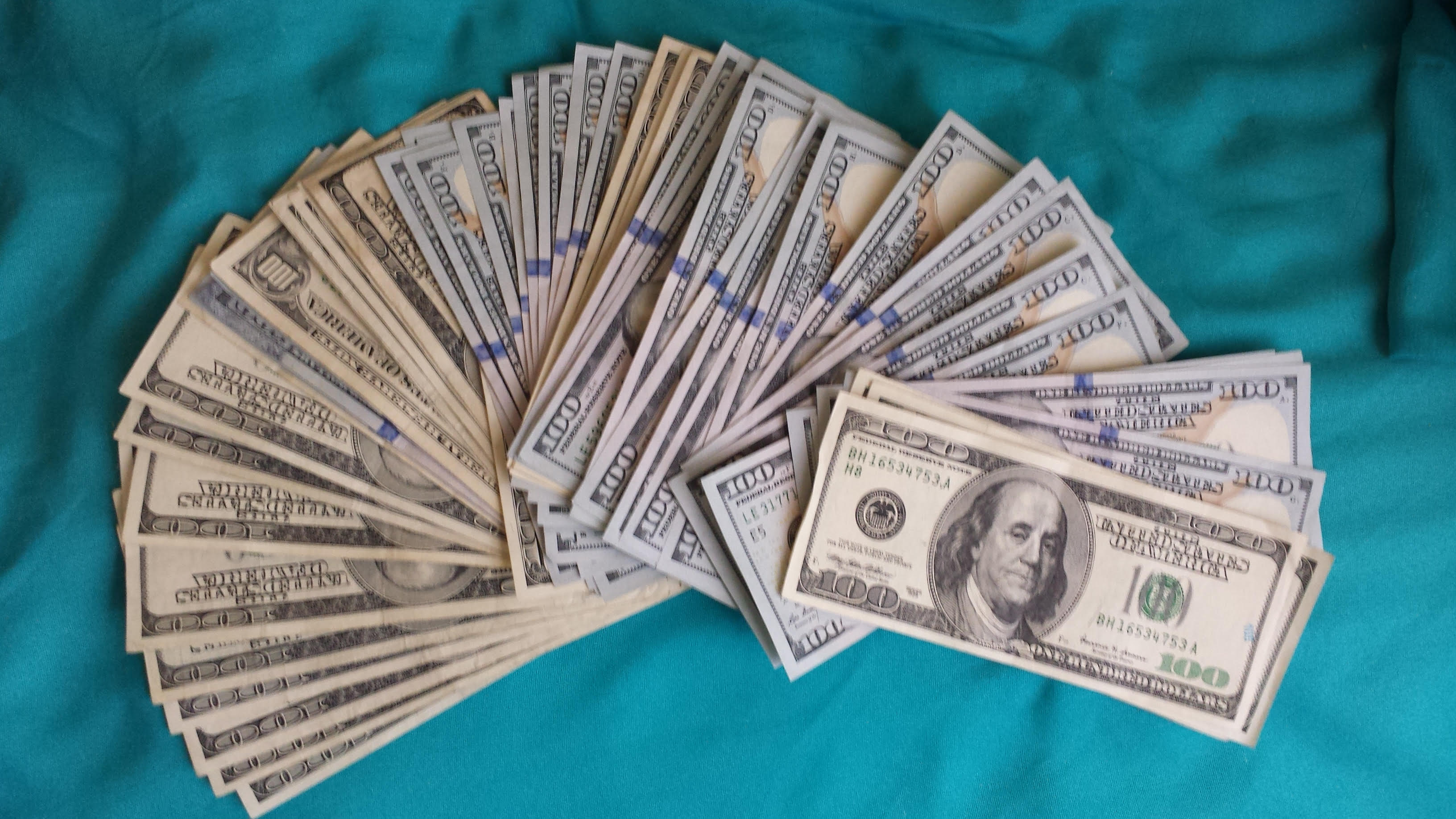 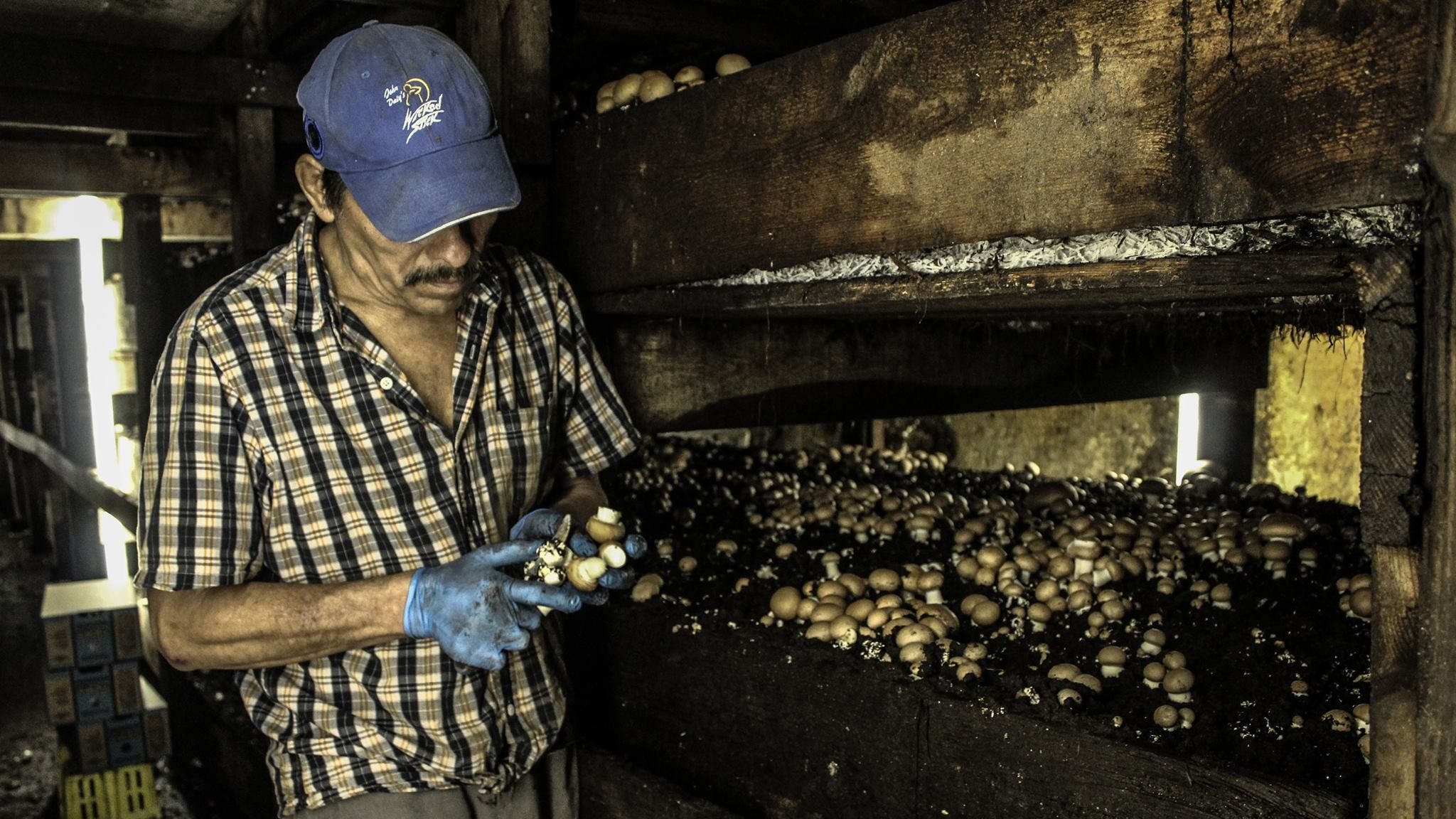 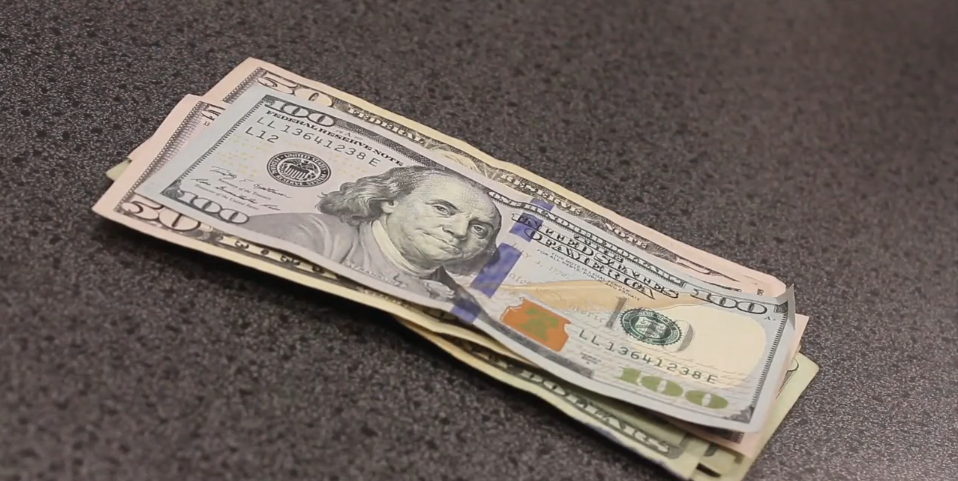