Public sector policies also effect private sector practices, and together they are the root problems encouraging wealth inequality.  Since public sector policies are created by politicians and their staffs, reforming the ways politicians are elected could be the the beginning of  policy change.  Changing campaign financing and rectifying voting injustices are two places to begin reforming election procedures.

“So basically if you think about any issue anybody cares about whether it’s on the left or the right,” Lawrence Lessig, 2016 presidential candidate and Harvard Law professor, said. “All of these issues are impossible to address sensibly unless we address the fundamental corruption in our democracy first.” 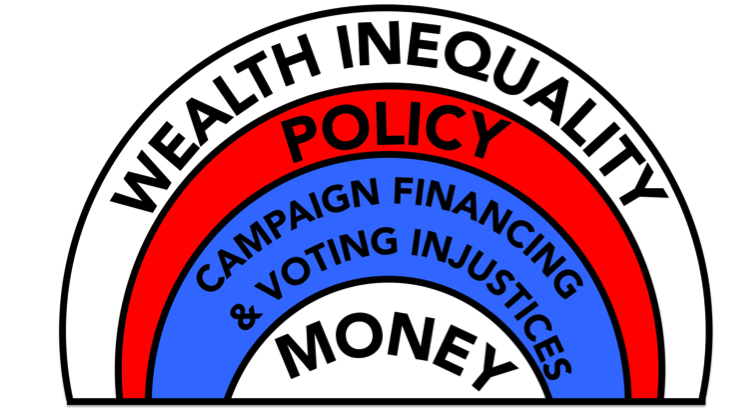 Before diving into money’s involvement in wealth inequality, it’s important to take a look at the history of how the United States got to this point. While many people feel that campaign financing and voting injustices are equally feeding the policy decisions that are promoting wealth inequality, as far as chronology goes, it is unethical campaign financing that reared its ugly head first.

Take a walk down memory lane and have a look at the unethical political funding by the wealthiest Americans throughout history. 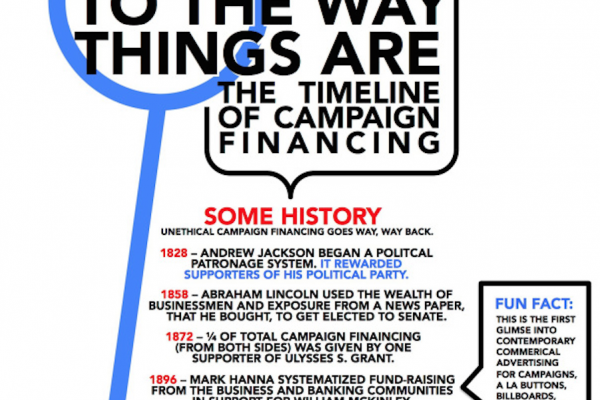 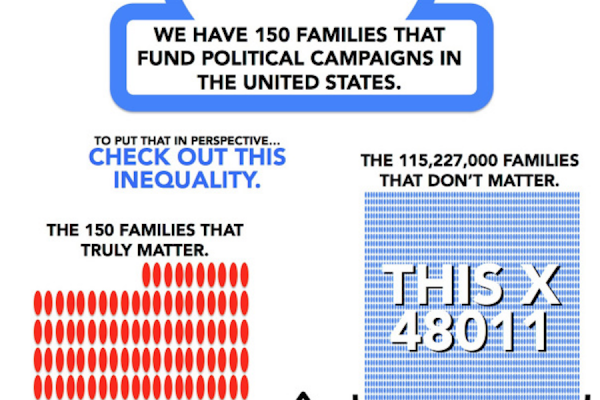 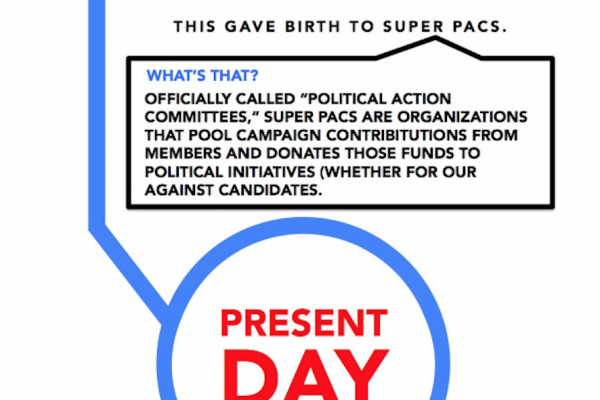 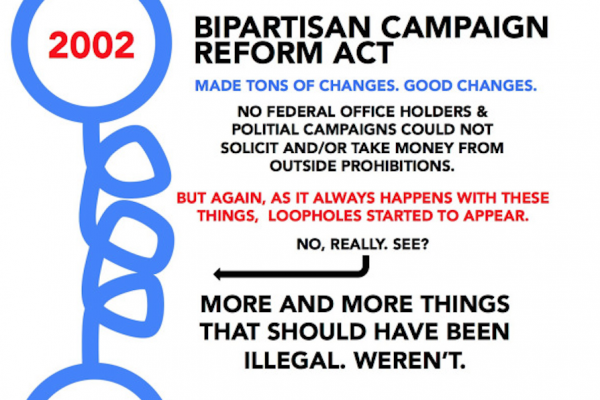 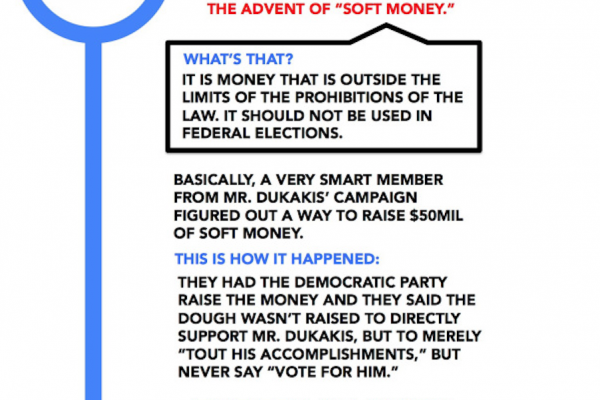 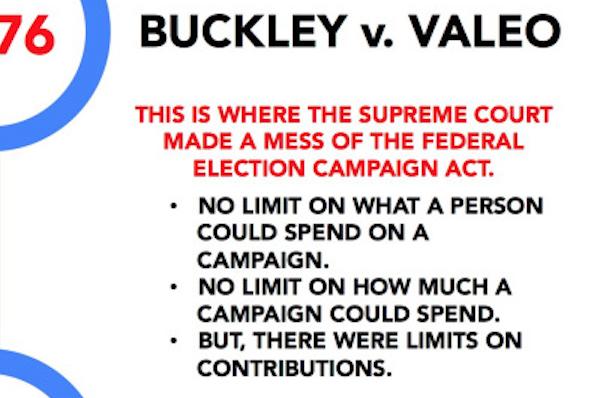 The problem is not that these wealthy families are providing most of the campaign funding, thus calling the shots, it is that the shots that they are calling do not benefit the vast majority of Americans.

Some people currently in policy-making positions base many of their decisions on self-interests, experts say.

“Our country, in many respects has been taken over, whether it’s capitalists or politicians, by a lot of psychopaths,” Stephan Clyburn, professor of political science at West Chester University, said.

According to Clyburn, those in power can range from the podiums of Washington to behind the desks of big businesses. Regardless of where they reside, they both hold immense power in political decisions.

“It’s the politician who tries to play both sides of the issue, and tells every audience what they want to hear,” Clyburn said. “It’s the capitalist who only cares about accumulating wealth and doesn’t care about the impact of his or her behavior on society as a whole.”

“If you define evil as being purely self-motivated, not caring about what happens to the rest of society–yes, there are a lot of people out there like that,” Noble said.

Noble uses this definition of evil to describe those who use money to dictate what policies to enact. He dubs this practice “free market politics.”

“Free market politics means that those with money feel as though they can buy all the politicians they want because they know how to run the government,” Noble said. “But that’s not what democracy is all about.”

Clyburn and Noble’s views mirror much of the American public’s.

According to Pew Research, 74 percent of Americans believe that most elected officials put own interests ahead of the country’s, and only 19 percent trust the government always or most of the time.

“I think what not being talked about, what’s not being recognized, is just how grotesquely our democracy has been wrecked,” Lessig said.

The two most malevolent ways that our current political system perpetuates this cycle of wealth inequality and maintains the status quo is through unethical campaign financing and voting injustices. 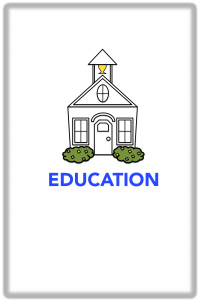 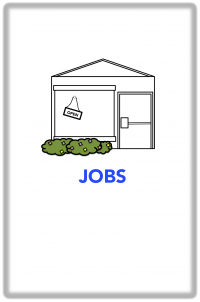 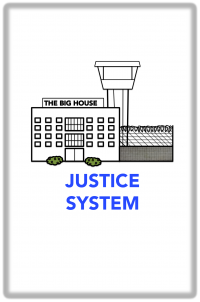 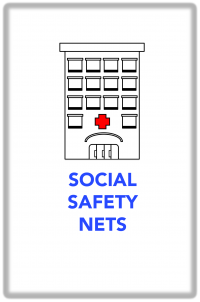